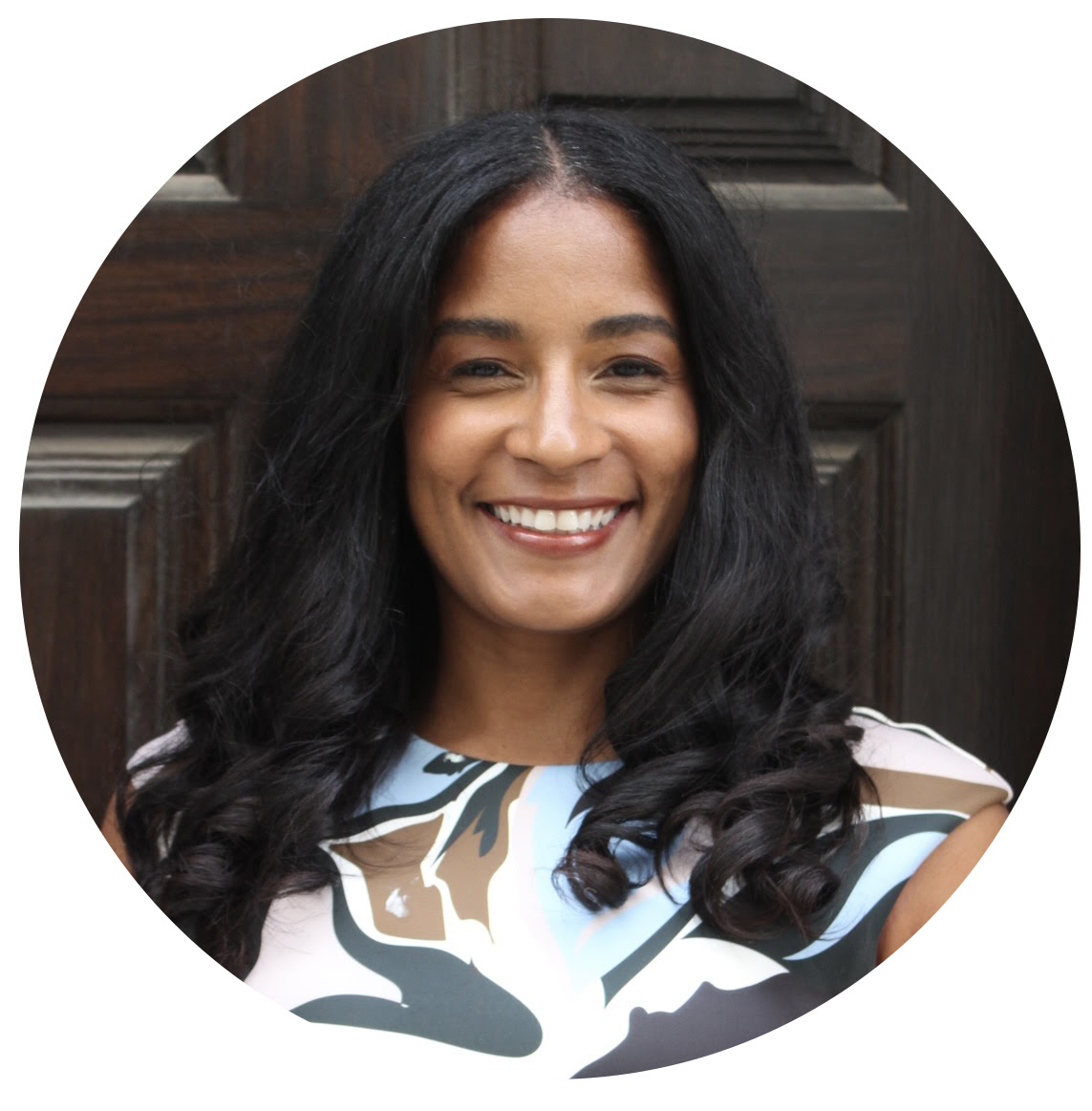 Writers in the Schools is thrilled to announce Angela Lemond Flowers as our new Executive Director, effective Monday, May 3, 2021.

Angela was selected from a field of diverse and highly qualified candidates and after a four-month search led by Denise Smith Consulting. With a life-long professional commitment to diversity, equity, inclusion, and belonging, Angela is deeply passionate about the work and the future of WITS. She comes to WITS from alumni development at Teach for America, and from two decades as a teacher and school leader in both public and independent schools in the Houston area. Angela directed the team that launched St. Francis Episcopal’s Upper School and previously chaired the English department at St. John’s School. She taught English in Cy-Fair ISD and launched her teaching career as a TFA Corps Member in HISD. Before committing herself to education, Angela danced with Alvin Ailey American II Dance Theater and worked in television in New York City. She holds a BA from Mount Holyoke College and an MA in Educational Leadership and Administration from Columbia University.

We believe Angela is the right leader to maintain the excellence of WITS programming and lead the co-creation of WITS’ next chapter as we approach our 40th anniversary in 2023. The board would also like to acknowledge that our future is bright thanks to the work of Associate Director Jack McBride, who has served the organization as Acting Executive Director for the past eight months. With over 16 years of experience and service to the organization, Jack has done an exemplary job of directing WITS during an unforeseeably challenging year, and we would not be where we are without his care, talent, and dedication.

Angela looks forward to her new position. “I am excited to be stepping into this role at such a pivotal time,” she says. “WITS has learned so many lessons from the COVID pandemic and is poised to grow its programming as restrictions ebb, with a focus on access to excellent creative writing instruction for all. Our organization turns 40 soon, and I urge the community to stay supportive and stay tuned. WITS has surprises in store!”

We can’t wait for you to meet Angela in person, and we are grateful for your continued support of WITS.

Kalinda Campbell
Board President, Writers in the Schools