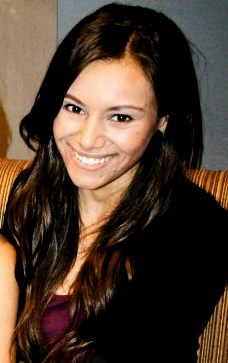 A little under a month ago I started working with WITS Writer MaryScott at Travis Elementary as an assistant teacher. In the past I’ve worked as an “In-home Tutor” for my siblings, cousins, second cousins, the younger siblings of friends, my neighbors’ kids, and so on. However, I’ve never taught within an actual classroom, especially with kids I’ve never met or even seen before. My biggest worries the night before were whether jeans  were too casual for my first day, if Hannah Montana was still relevant, and if the fourth graders would be taller than me (sadly, most of them are!).

One of our first lessons together focused on using concrete words and abstractions in poetry. MaryScott had each student draw two cards from two separate envelopes; one envelope had cards with abstract words on them and the other had cards with names for various locations. From there, the students would combine the two words to create a poem. Be it “The Gas Station of Awkwardness” to “The Cafeteria of Freedom,” “The Ice Cream Truck of Sadness” to “The Broom Closet of Success” – these kids produced some of the most imaginative and comedic pieces I have ever seen young minds compose.
Bio

Born and raised in Houston, I was home schooled for six years by my parents before attending a private school for my final years of high school. You could say homeschooling permitted me some free time. I was able to split my time between class by day and theater by night, singing lessons once a week, and, of course, writing every single day. Currently, I am more than halfway through my second year as an honors student at the University of Houston, where I am pursuing a double major in Creative Writing (fiction concentration) and Journalism (print sequence), and a minor in Creative Work, through which I received my internship with Writers in the Schools. I started at WITS back in October, and after the first day, on which I was shown to their library and asked to organize it, I was in love. From skimming through “Harold & The Purple Crayon” to admiring the artwork in “The Stinky Cheese Man,” I could almost smell my first day of Kindergarten right there. 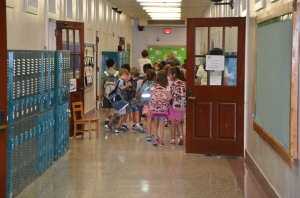 I will be writing a series of blog posts that peer into a WITS classroom and my experience. I know, it’s an odd title. Why “Elephant March”? A) My abnormal fascination with the creatures, B) “Elephant” was my nickname in elementary school and since my time at Travis marks my “return to elementary” school, I thought it was appropriate, and C) Elementary school kids “march” everywhere they go, I’ve noticed, whether it’s to the bathroom or across the room, they march – one foot after the other, almost militantly. I remember being ‘taught’ by my first grade teacher to walk that way – her way of taking the ‘one foot after the other, hands behind our backs’ rule to the extreme.

2 Responses to “Elephant March I”