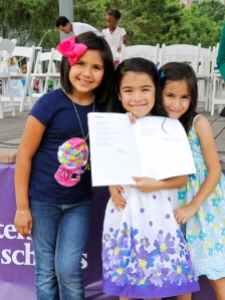 It doesn’t always have to rhyme,

but there’s the repeat of a beat, somewhere

an inner chime that makes you want to

tap your feet or swerve in a curve;

while the vowels open wide as waves in the noon-

This is a poem that greatly influenced new WITS Writer Florence Miyamoto.