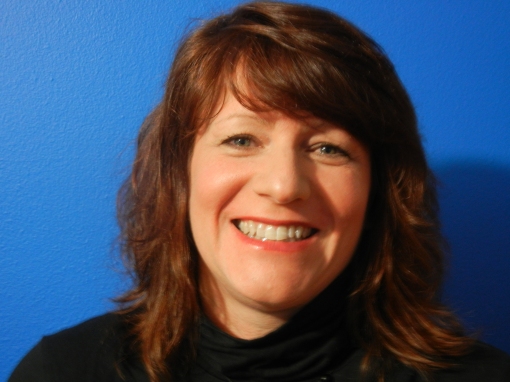 Kim Anderson is a second generation Houstonian who moved overseas at the age of one. Her early childhood was lived in the middle east and then London, returning to Houston in the sixth grade. Kim has a degree from UT Austin and a masters degree from UH Downtown. She has lived in Houston for the past 27 years with her three, third generation Houstonians, two boys and one girl, along with her husband and five cats! Kim has written her whole life, for fun and for work. Kim says, “words and sounds are, for me, like colors to a painter. There are infinite possibilities in language to express what is real or imagined. I hope to teach, inspire, laugh, and learn – all with equal intensity at WITS.”

Writing that Kim loved as a kid, from Dr. Seuss, Fox in Socks: